It’s 10 in the morning and the city hasn’t woken up at all. Well most of the Taiwanese cities have this culture of late wakers, even in Taipei. But the streets in Hualien at 10AM is creepily empty. We just came from a two and half-hour train ride from Taipei going to the city of Hualien via the Taroko Express. No we found ourselves alone walking along the sidewalk from the train station to our booked apartment-hotel.

Setting The Base Camp

Hualien, a major city on the eastern coast of Taiwan which faces the Pacific ocean, is the “base camp” if you are off exploring Taroko Gorge National Park. The city is an attraction itself with its laid back charm but rare are the tourists who explore the area. Most people spend the whole day exploring Taroko and come back at the end of the day to rest and they are off to other cities the next day.

Since we’re off to explore Taroko the next day, we spent the whole day exploring the streets of Hualien. We came across A-Zone Creative Cultural Park which was converted from a 100-year old wine factory. In the afternoon, we took a train and took off just at the next station and hiked to Qixing Beach (Qixingtan) which is known for its amazingly pebbly, black beach while roaring clear blue ocean waters constantly buffet the shores. It has a park nearby where people, mostly locals relax and enjoy their lazy afternoons.

When people find Taroko an interesting place to visit and make it a part of their itinerary, most of them thought it is just a single attraction area with all those instagram-candy attractions placed next to each other. Well, it’s not. Taroko’s geography, in a nutshell, is a deep gorge cutting from the Central highland towards the eastern side of the island and the attractions are spread apart along this area. The good thing about this gorge is that it is traversed by the Central Cross-Highland Highway which spans from Hualien up to Taichung.

The Taiwan tourist bus, as well as other public buses, is the most convenient way to traverse this highway which makes stops at various points along the highway. The scenic spots are mostly near the bus stops. There are many bus stops along the highway and so are the scenic areas but if you only have a limited time to spend exploring Taroko, let’s say, only a day, it is impossible to explore all of the scenic areas.

These are some factors to consider:

First, most of the scenic areas are hectares big so they need a considerable time exploring.

Second, the bus intervals are long, usually an hour to an hour and a half. So you need to be mindful of your ability to pace an area on a given time frame, or else waste another hour waiting when you miss the bus.

This needs a bit of soul-searching because as people are bombarded with so much information on top 10 things do or top 5 trails to hike in Taroko, they tend to want to do all of it. Do you want to hike and do you have the energy for it? Do you want to see mother nature’s wonders? Do you want to see temples like they are set in an ancient Chinese movie? Do you like to camp? Taroko has them all but if you are pressed for time, then you only have to choose a handful. That’s just being realistic.

I am a geology buff, so I chose to visit the Tunnel of Nine Turns and Swallow Grotto. My friend wanted to hike so he wanted to walk along the Shakadang trail. We opted to visit the farthest first and go to next spot in backwards fashion.

The Tunnel of Nine Turns and Swallow Grotto

The Tunnel of Nine Turns impressed me a lot. It is actually the old central highway which cuts through several tunnels. The side of the tunnels open up to deep gorges: the river flowing across them several hundred feet below. Looking up above are cathedral high rocks, borne by the natural uplifting of earth’s crust which took several millenia to reach that high.

Although we brought bread with us to keep us full along the way, we got so hungry from all the walking that we craved for real food. So we took the bus back towards Taroko Visitor Center. The only place in the area where food is sold. The nice surprise that we found there were the aborigine dishes being offered and they taste so good! I had a stir fried wild boar meat that had some pickled / preserved fruits and vegetables. Those were the most unique tasting and delicious food I have tasted. Heck, the 350TWD was worth it.

After our late lunch, we took a bus heading to the stop near the Shakadang trail. The trail is estimated to take 3 hours going to the end and back but somewhere along the 30-minute point, we got so tired from all the walking already that we decided to rest on one of the “snapshot” spots. It was already 3PM and as we calculated, we would not make it on the last bus if we finish hiking the trail. So we went back to the bus stop but we discovered there is another trail called Xiaozhuilu Trail which is a bit short but leads straight back to Taroko Visitor Center.

We arrived at the Taroko Visitor Center a few minutes before the bus came going back to Hualien.

1. From Taipei, take the Puyuma or Taroko Express and take off at Hualien Station. Please refer to TRA’s website for train schedule and ticketing.

2. From Hualien Train Station (right side most), take Taiwan Tourist Bus 1133A which stops at various points along the Cross Central Highway. The destination ends at Tianxiang and the same bus goes back to Hualien Station. One or Two-day bus tickets are available at 7-Eleven but needs to be changed to the actual bus ticket which is just in front of the bus stop at Hualien station.

For the complete bus routes and their respective schedules, please refer to this site.

3. Qinxingtan is one of the stops of 1133A. Alternately, you can take the local train to Beipu Station. From the exit, turn left at Fuxing Road and right towards Minzu Road. Walk for around 25 to 30 minutes and follow the signs going to Qinxingtan.

Christmas Rush
Take me back to Anawangin
Memories of Alishan
The palace grounds of Bang Pa-In was inspired from various architecture styles of Rennaisance Europe.
A gateway to new perspectives
Pleasantly surprised to discover that this was the Temple of Light location in the OG Mortal Kombat film.

Taichung in A Day 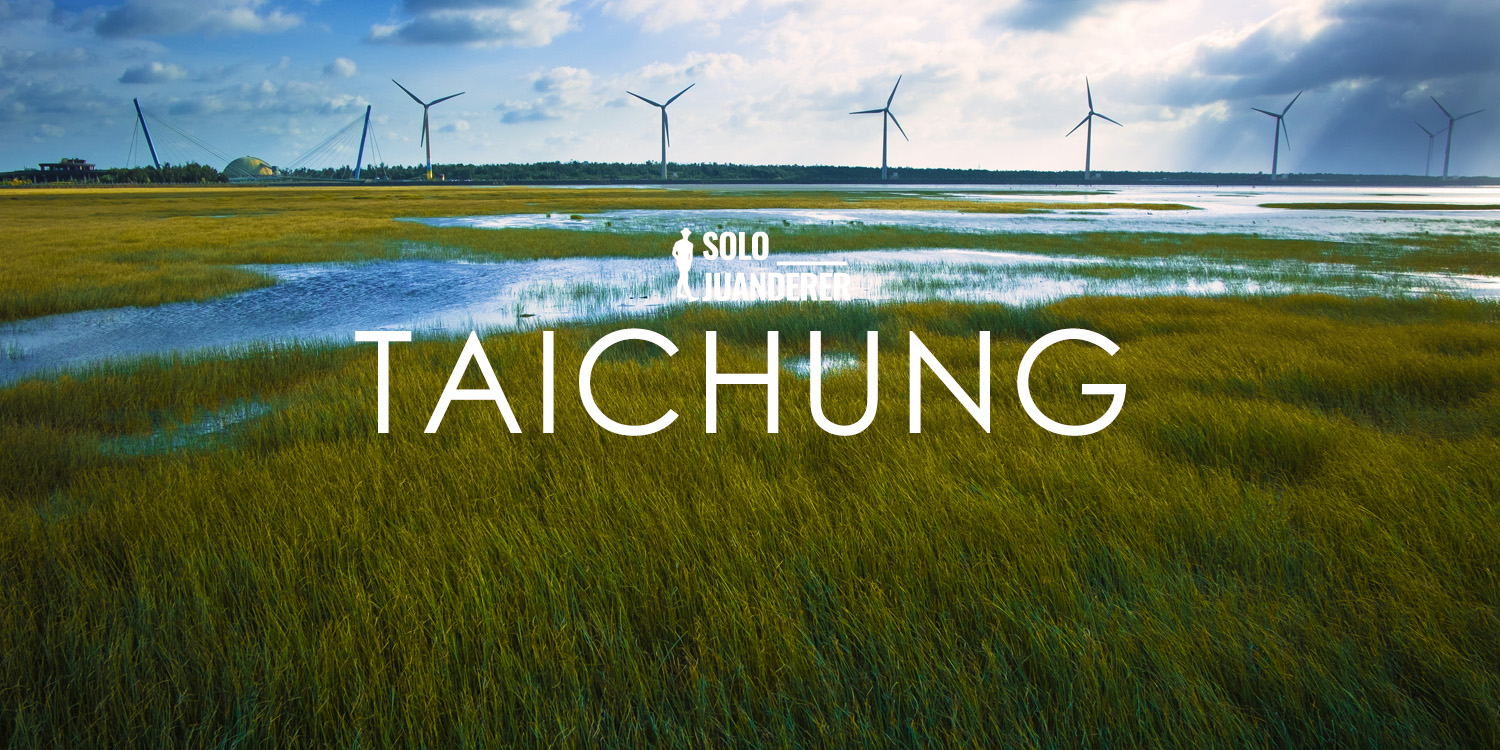